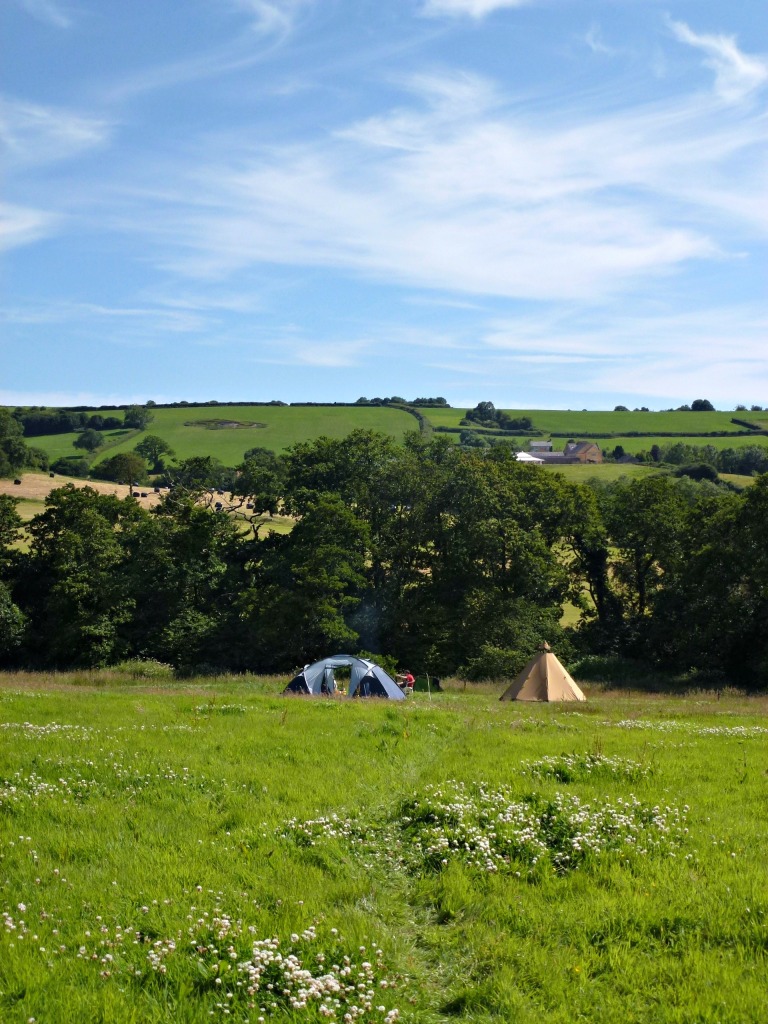 On a gloriously sunny weekend in Dorset, we went camping. It was hot. There were eight of us, four adults, four children. That’s two families. We had a lovely time. I wrote about this place a couple of months ago.

There was only one heavy tumble down into a badger’s set (resulting in lots of bruises) and only one incident with a hand saw (involving  a quickish trip to a Minor Injuries Unit) but they somehow have added to the weekend, making it more memorable… and good for story telling.

Our shoes had to dry by the fire after a short but heavy downpour. 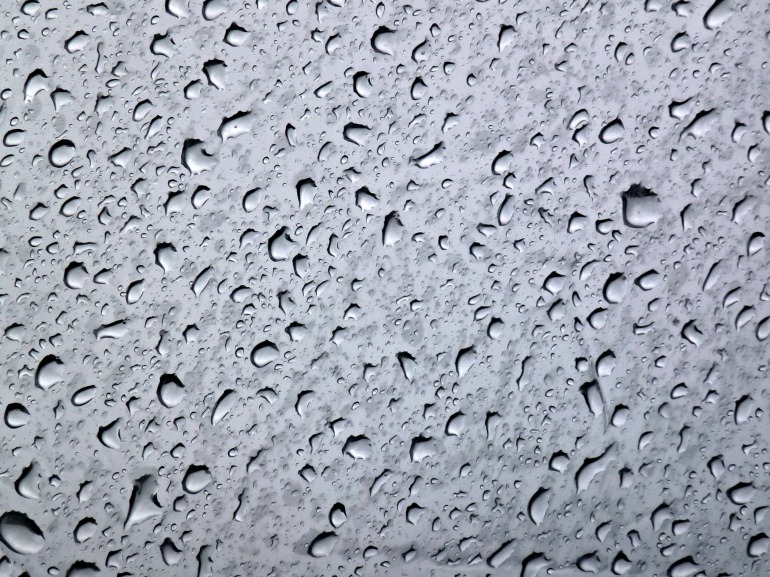 We briefly took refuge in the woods but it got slightly soggy so, in a break in the rain we went back to the tents.

We had delicious meals on the camp fire. The first night was a chicken and chorizo stew with new potatoes. The second night we had carbonara with homegrown courgettes.

We camped in this very green and clovery field. 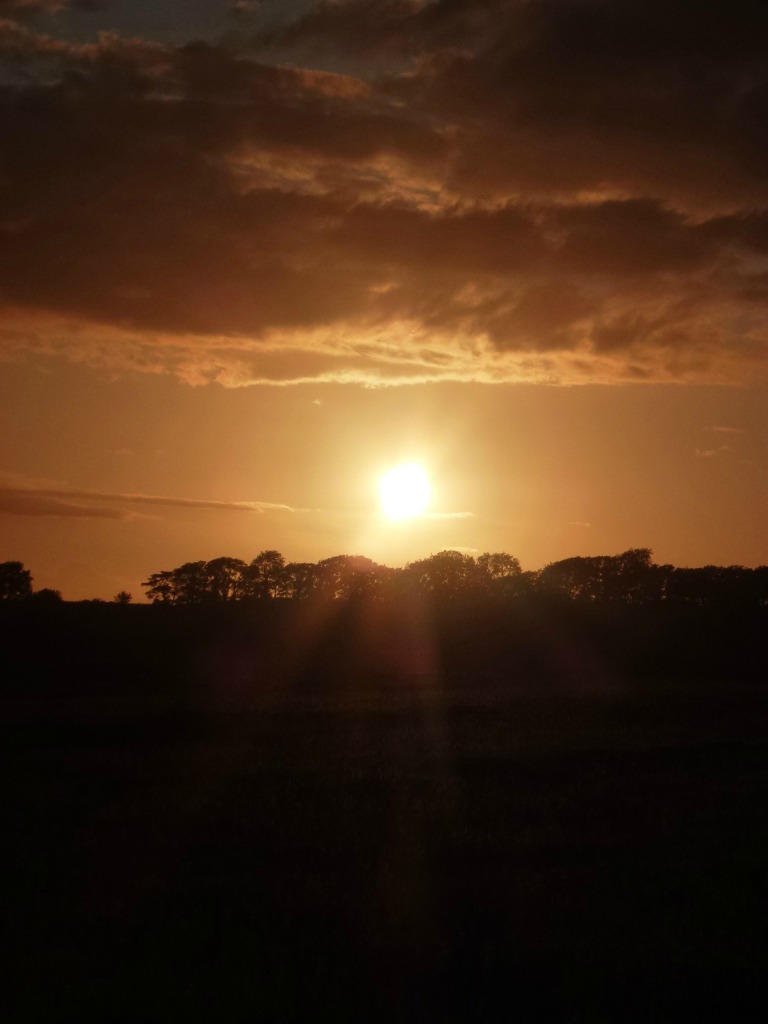 I took a ridiculous number of sunset pictures.

It was a beautiful and mostly peaceful place to be. We had to endure music from a nearby party the first night. It went on until 2am, ugh. In the first photo, peaking out from behind some trees is a white marquee. That is where the party was happening.

We stayed on a farm I know. I’ve been camping there a few times but this is the first time since having kids. I was worried it would be a nightmare but the children had a fantastic time. I didn’t like them waking us up at 4.45 but it was only for two nights. 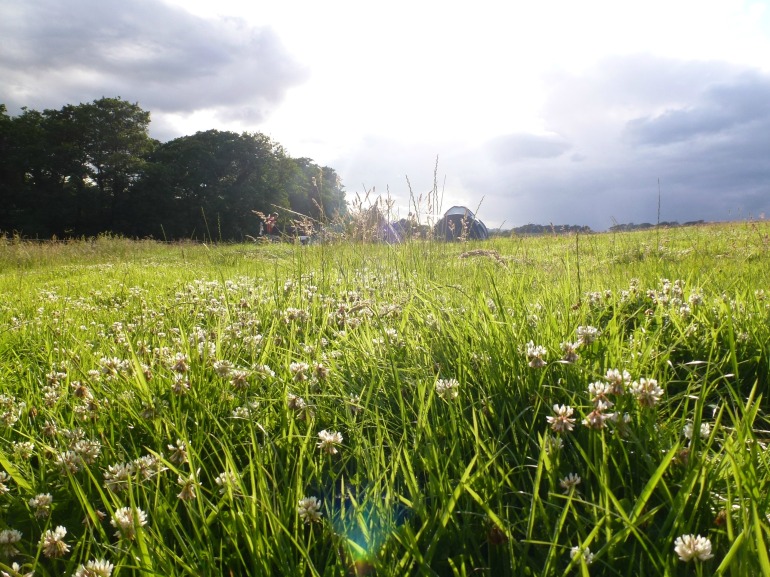 Unfortunately, we forgot our sleeping bags so  Husband kindly drove back home to get them. It’s only about 50 minutes from home and I don’t think he minded too much. I just can’t believe we forgot such fundamental camping equipment. Duh.

This is our new tent, bought so that the boys could have one section and we could have the other. It has a porch inbetween. Nice and roomy.

Camping isn’t camping without a proper fire to cook on and keep warm.

This looks messy in the photograph but in reality it was very well organised. In lieu of crafting we set to work making an awesome drying rack thingy for dishes and a washing line for clothes. There is a bin hangy thing in there too and extra sticks stuck in the ground to hang lanterns from. It was very cosy.

Here is a proper camping breakfast! 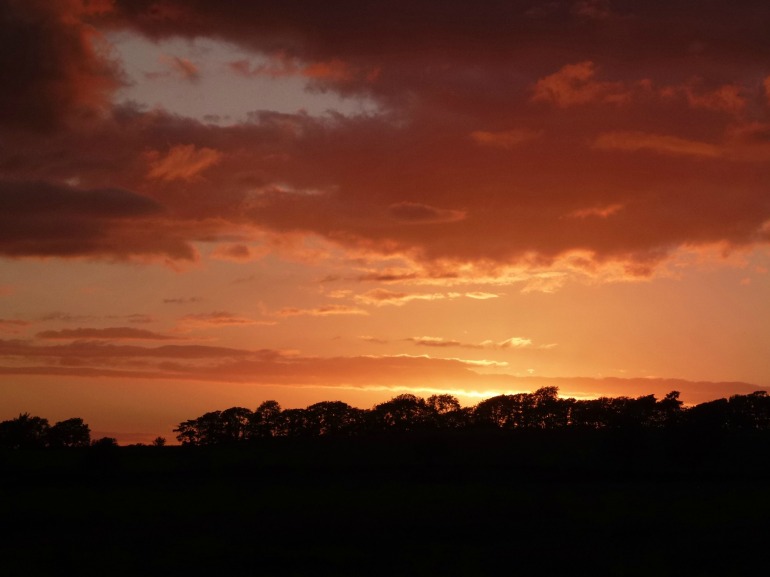 Promptly upon our return we all came down with a bug. I’m still feeling rubbish as I’ve been kept awake by pukey kids for two nights. Decent sleep hasn’t come to me yet. It’s such a shame because it put a downer on coming home. I think we caught the germs before we went camping and harboured them whilst we were away.

I might get back to some crochet today but I still don’t have much energy. I’ve been doing too much camping laundry instead. Boo.